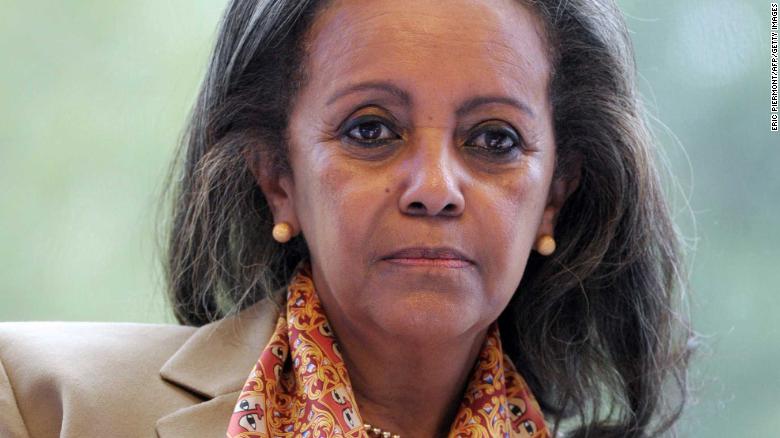 Sahle-Work, 69, has served since June as the United Nation’s special representative to the African Union as an under-secretary-general. She also has held top diplomatic posts representing Ethiopia in France and Djibouti. 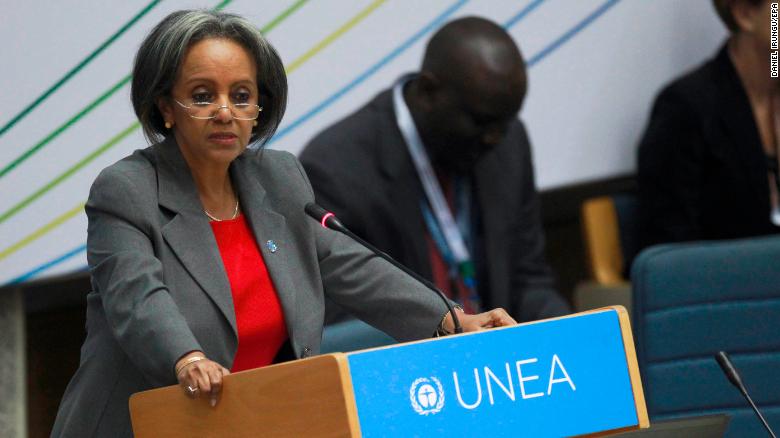 Sahle-Work Zewde speaks at a United Nations meeting in 2014 in Kenya.
Sahle-Work replaces Mulatu Teshome, who resigned the presidency Wednesday.
“In a patriarchal society such as ours, the appointment of a female head of state not only sets the standard for the future but also normalises women as decision-makers in public life,” tweeted Fitsum Arega, the top aide to Prime Minister Abiy Ahmed, who leads Ethiopia’s government and policy.
Sahle-Work’s appointment comes amid a Cabinet reshuffle and radical political reforms by Abiy, who took office in April and, at 41, is Africa’s youngest leader.
Abiy last week cut the country’s ministerial roster to 20 and handed half the positions to women, including a female defense minister, another first for the nation.
He has freed many jailed journalists, bloggers and political prisoners arrested by previous administrations, along with honoring an agreement that ended a 20-year bloody border war with neighboring Eritrea