A dog called Campeon attends the trial of his previous owner, who is charged with animal abuse in Atenas, Costa Rica, on July 22, 2019.

Earlier this week, we told you about Champion, the two-year-old dog that was present in the courtroom while his former owner was tried for animal abuse.

Friday, an Atenas court acquitted the woman accused of mistreating Champion, according to the daily La Nación. 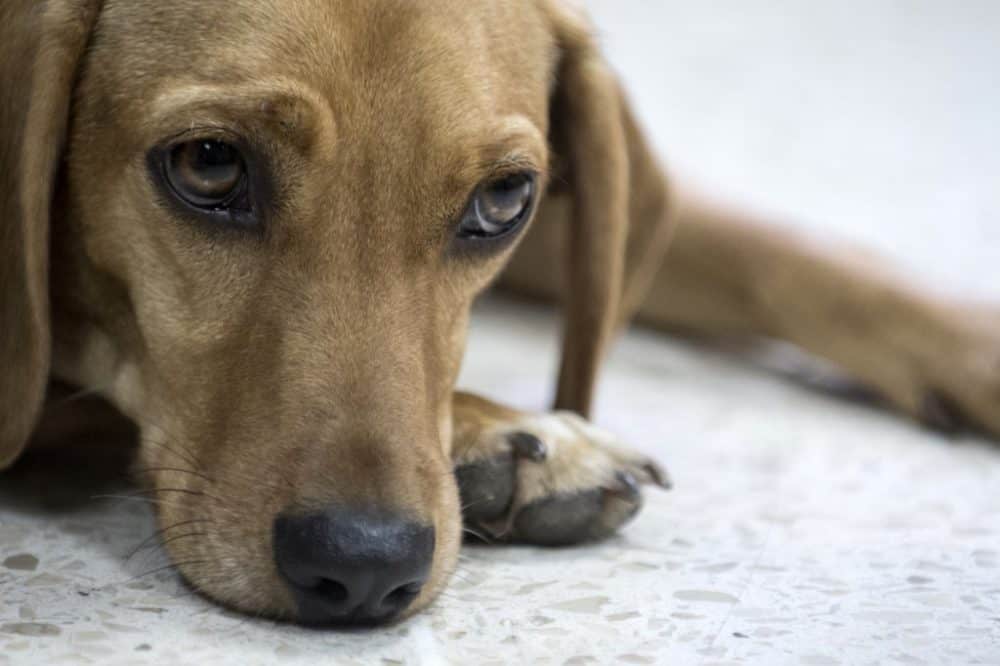 A dog called Campeon attends the trial of his previous owner, who is charged with animal abuse in Atenas, Costa Rica, on July 22, 2019. Photo by Ezequiel BECERRA / AFP

Champion, a two-year-old dog, became on Monday the first animal in Latin America to attend the trial of his former owner as a victim of abuse.

The president of the court in Atenas, located 35 km from San José, warned that he would not tolerate disorder, and Champion cooperated: apart from a small bark, he behaved wonderfully.

The small courtroom was full of journalists, photographers, civilians, prosecutors, witnesses, defendants, lawyers and local residents who came to support the victim.

In November 2017, the six-month-old puppy — not yet called Champion — had been tied with a leash that sank deep into the flesh of his neck. He was malnourished, skinny and covered in fleas.

The president of the Atenas Foundation for Aid to Abandoned Animals, Dora Castro, explained Monday to the court that she was alerted by one of the owner’s brothers, who sent her a video that showed how the dog was being treated.

Castro then picked up the puppy and took him to a veterinarian, where he had to receive care for about 20 days.

Champion’s benefactor filed a complaint in January 2018 in accordance with a law recently enacted in Costa Rica that sanctions mistreatment against animals.

Accompanied by more than a dozen other dogs, Champion looked quite recovered. He explored the court with delight and interacted with kindness and shyness with the press and his fans during a court recess.

The president of the court mentioned precedents in the United States and Spain to bring to justice the abused animals, but Champion’s case is the first in Latin America.